The act of protesting has been a human necessity since the beginning of civilisation. To be able to bear witness and express support or defiance to a particular event or situation is a desire that will remain part of the human condition until the end of time.

However, the protest as a form of objection is going through an interesting transition due to the rise of social media. With this new ease of reacting to world events via platforms like Facebook, Twitter and Instagram we can often find ourselves prisoners to this new found freedom, treading carefully in an unforgiving terrain where our online comments and political views can be used against us with devastating effects, in some cases causing people to lose their jobs, friends and extended networks.

Since the 1st of January 2018 I have not commented on, or taken a political stance on any social media news, but instead have been protesting my response to online political content through a series of self-portraits taken in my studio over the course of a year. The photographic act provides me with a way of reconciling a suppressed need by creating a record that is not objectified to scrutiny or backlash in its moment of capture.

The work comprises of 30 individual portraits that when scanned via a QR code allows the public to participate by redirecting them to the online source that promoted my protests, creating a playful encounter that uses irony, word play and face value assumptions.

Click on the protests to be redirected to the online source. 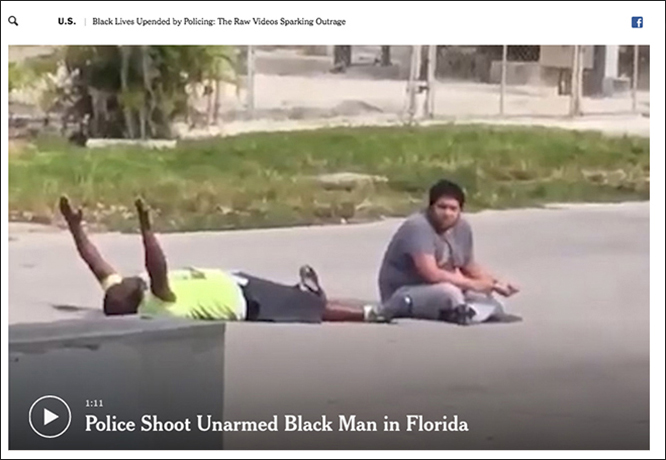